The Port of Falmouth Sailing Association, known locally as PoFSA, was formed in 1964 with the prime function of “promoting sailing in Falmouth”. We have six main clubs around the estuary and all are full members of the association. These include, Royal Cornwall Yacht Club based in Falmouth itself, Flushing Sailing Club just over the river from RCYC in the village of Flushing, Mylor Yacht Club at the Mylor Yacht Harbour complex, and Restronguet Sailing Club just a short distance along the beach from Mylor. St Mawes Sailing Club is on the east side of the Carrick Roads on the Roseland Peninsula, the clubhouse in the centre of the village and their dinghy quay at the entrance to the Percuil River. After short sail across Falmouth Bay you will come to Helford River the location of the last of the six clubs, Helford River Sailing Club.

PoFSA is very keen to support the long tradition of Village Regattas around the estuary. These Regattas are organised by village committees and the teas, children’s sports, rowing races, swimming are all part of the fun and games. All the Committees are Associate Members of PoFSA and it is they who have the first choice of dates when we are planning the Annual Sailing Calendar.

By pooling our resources, we have a great deal of expertise. The clubs organise World, National and Regional Championships. There is racing somewhere in the estuary nearly every day of the week during the season. In August each year we join together to organise Falmouth Sailing Week with up to 200 boats on the water. This is our biggest event of the year. 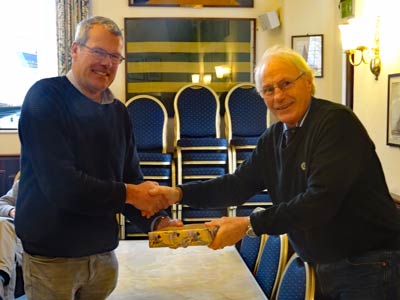 The Association has its AGM in November. Minutes of the AGM are available here.

The Association's Privacy Policy explains when and why we collect personal information about our members and those who take part in PoFSA organised events, how we use it and how we keep it secure and your rights in relation to it.

PoFSA supports a number of local charities on a rotating basis: 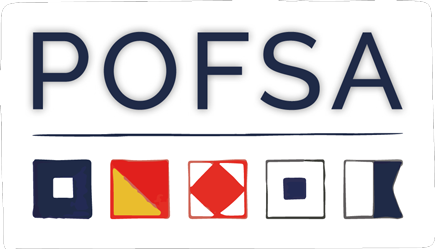